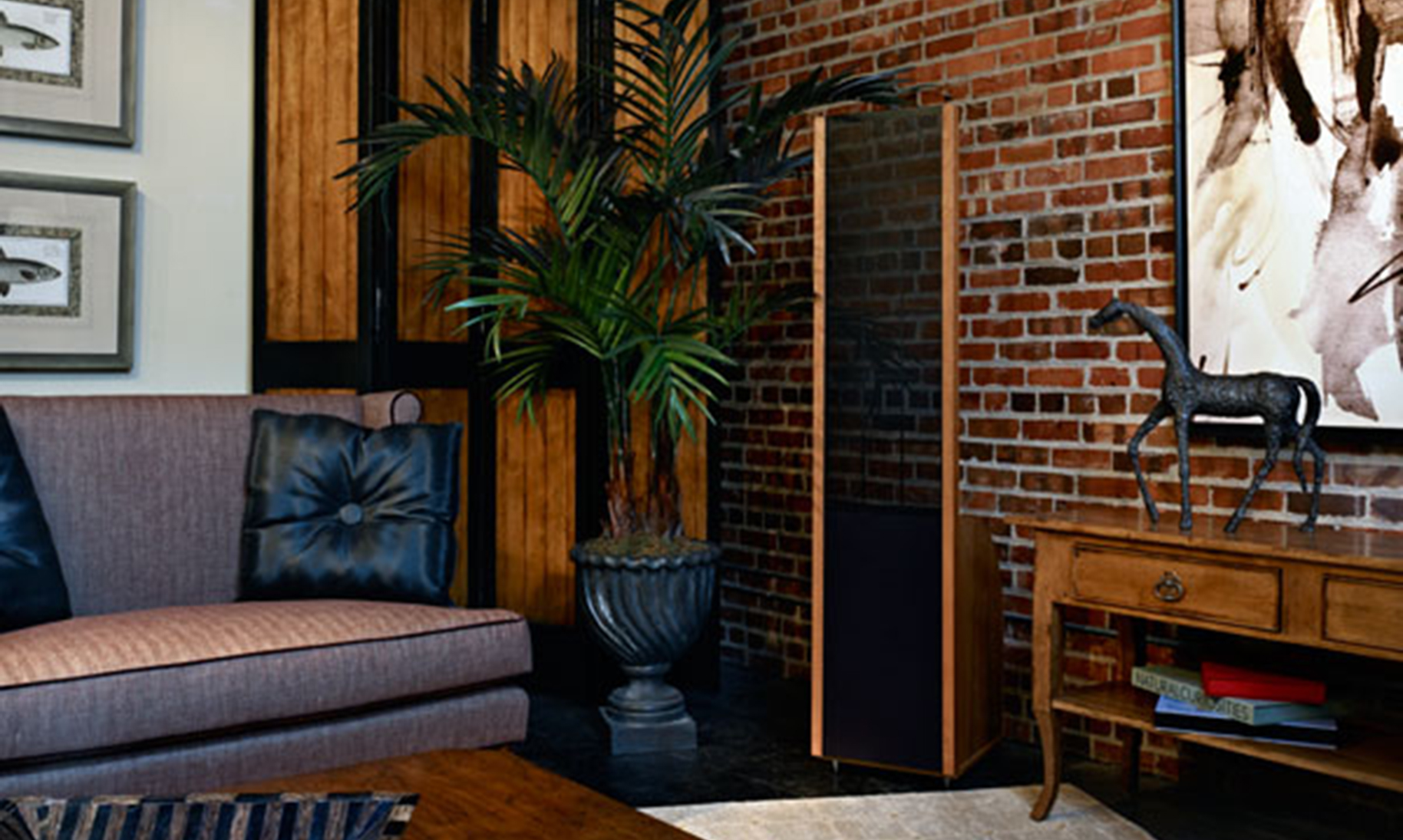 Roger Sanders has been at this for 40 years. His first published article on Electrostatic Speakers was in 1974, followed by another on amplifiers to drive ESL’s in 1976. His contribution to audio include the invention of the curved, free-standing, electrostatic loudspeaker driver; the development of extremely compact transmission line woofer systems, integration of electrostatic speakers and transmission line woofer systems, and several “how to” construction articles in The Audio Amateur and Speaker Builder magazines. One of Roger’s greatest contribution to the state-of-the-art, is his book, The Electrostatic Loudspeaker Design Cookbook, published by The Audio Amateur in 1993. Written for the audiophile craftsman rather than the engineer, this treatise is a definitive set of instructions, explanations, and arguments for achieving the most accuracy and realism possible. Throughout all this time, he has been perfecting the SANDERS SOUND SYSTEM hybrid electrostatic loudspeaker, as well as designing amplifiers to effortlessly drive them to maximum effect. 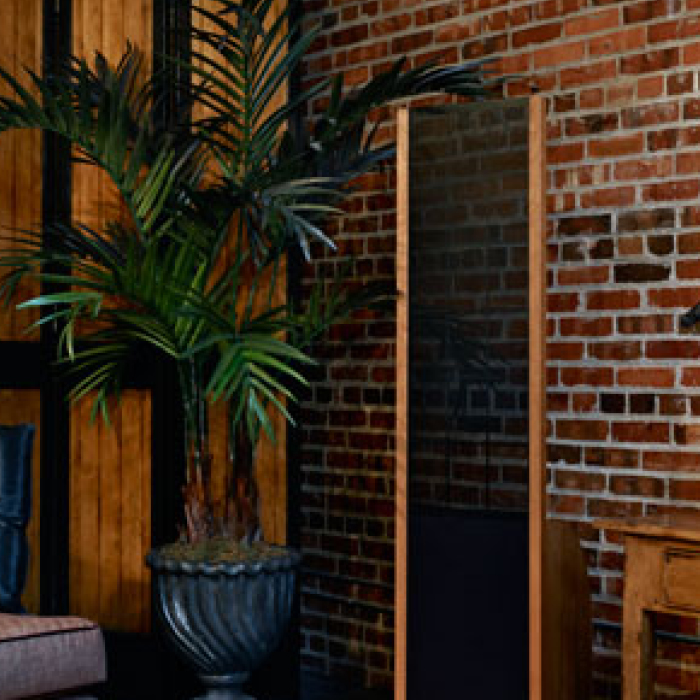